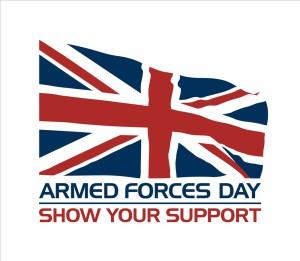 Gosport AFD 2020 has been cancelled due to the current Covid 19 crisis. While our planned community event cannot go ahead, our pride and appreciation of our armed forces community remains undimmed.

We can still show our support by displaying a flag or poster of support in our windows on National Reserves Day on 24 June and on National Armed Forces Day on 27 June. 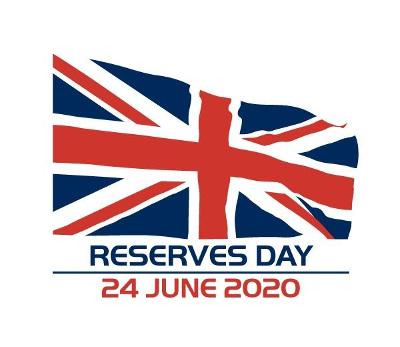 The Reserve Forces make up approximately one sixth of our Armed Forces personnel and are currently supporting operations worldwide.

Reservists give up their spare time to serve in the Reserve Forces, balancing their civilian life with a military career to ensure that should their country require them, they would be ready to serve as part of the military.

On ReservesDay, local organisations and businesses are urged to show your support for them. Encourage any Reservist employees you have to wear their uniform on reserves day and remember to thank them for dedication, professionalism and commitment to serving our country.

If you don't currently have any reservists in your organsiation, you can still show your support. Sign up to the Armed Forces Covenant and learn more about becoming a forces friendly employer.

More than 1,500 people showed their support for members of the Armed Forces Community and enjoyed a fun day out for the whole family on Saturday, 29 June.

This FREE event was organised by a partnership of local organisations and supporters of the armed forces to recognise and celebrate the contributions of our armed forces community to our past, present and future in Gosport.

A commemorative parade featuring a platoon from HMS Sultan, Field gun crews and cadet units plus a veteran's platoon  marched up the High Street from the ferry gardens to make its way to the Town Hall for the raising of the Armed Forces Day flag by a detail from HMS Sultan. After an address by the Mayor Jones an inspection of the platoon with Captain Voyce of HMS Sultan, the parade continued to Walpole Park to join the array of displays, activities, food and entertainment.